About Your
Calgary Dentist

At Tuscany Dental Centre, we have been proudly treating patients in the North West Calgary community for many years. Our experienced dentists in Calgary are here to help.

We are committed to helping our patients achieve and maintain their optimal oral health in a caring and relaxed environment. We provide high quality dentistry by utilizing the most advanced techniques, materials, and technologies. 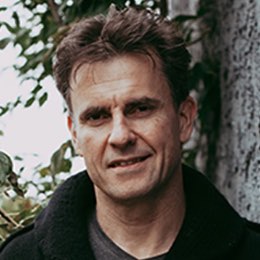 Cam grew up in Lloydminister on the border between Saskatchewan and Alberta.

He played hockey for RPI- US College, WHL, AHL, ECHL and was drafted by the Edmonton Oilers and played for the Hartford Whalers organization travelling throughout the United States.

He joined Tuscany Dental Centre in May of 2005 rounding out the practice.

He married Susan and they have 2 boys.

Favorite family meal – 6oz fillet rare+ with a side of vegetables.

He coaches both boys hockey teams and enjoys dedicating time to minor hockey in Calgary. 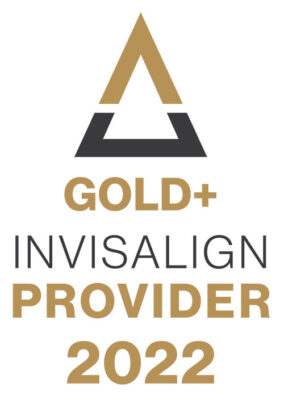 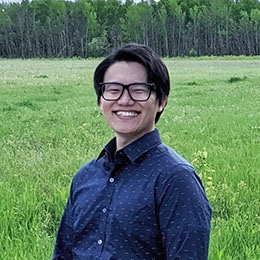 Dr. Donghyun Ko, AKA “Dr. Crick,” was born in Seoul, South Korea and immigrated to Canada, where he obtained his degree from the University of Manitoba College of Dentistry. Dr. Crick enjoys all aspects of dentistry, especially surgeries and fixed prosthodontics.

Dr. Crick’s goal is to help his patients improve their oral health through individualized treatment plans. He values most the preventative care of oral health, which helps patients understand the importance and motivation to care for themselves. He understands patient anxiety based on his own childhood dental treatment experience. He believes that every patient deserves the most comfortable and professional experience, which is why he always takes time to provide patients with clear information regarding their dental treatment options.

Dr. Crick is trilingual; he speaks fluent English, Korean, and Japanese, and he has recently started learning mandarin. Outside of the practice, he enjoys spending time watching Korean and Japanese dramas. He also likes to listen, write, record, and upload rap music on SoundCloud and passion for photography, cooking, and baking. 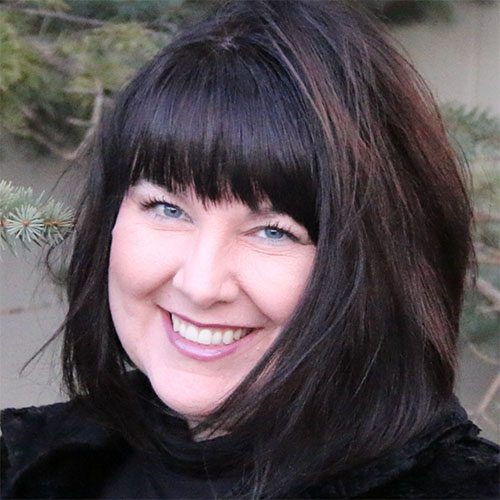 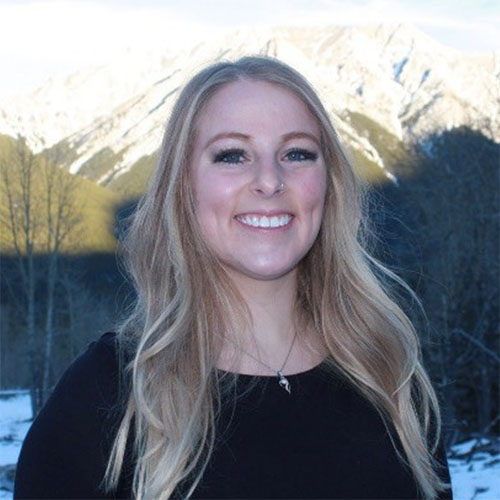 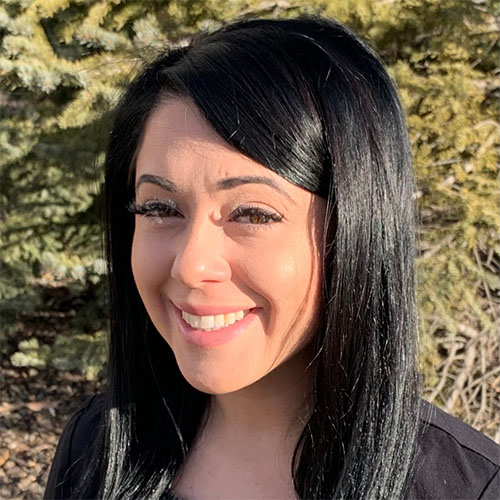 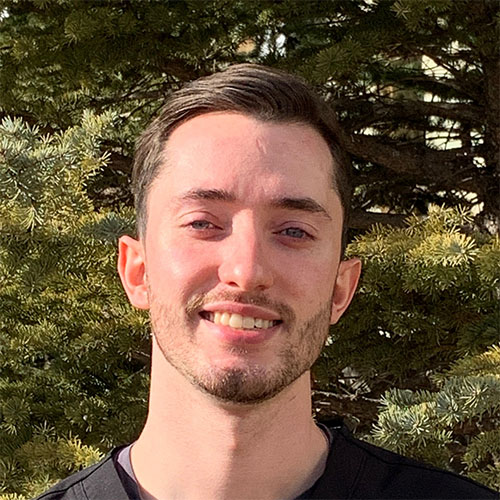 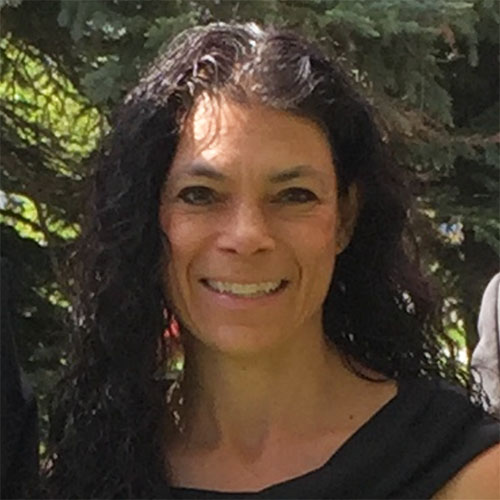 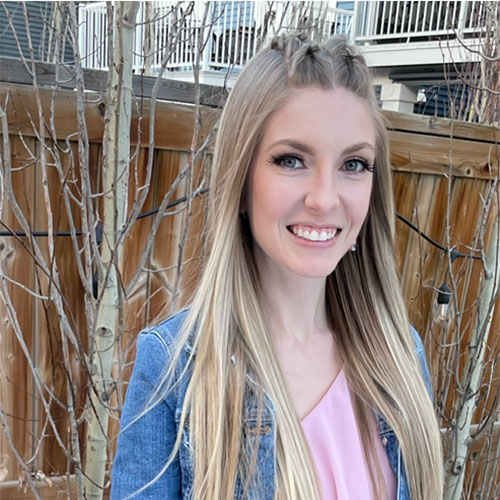 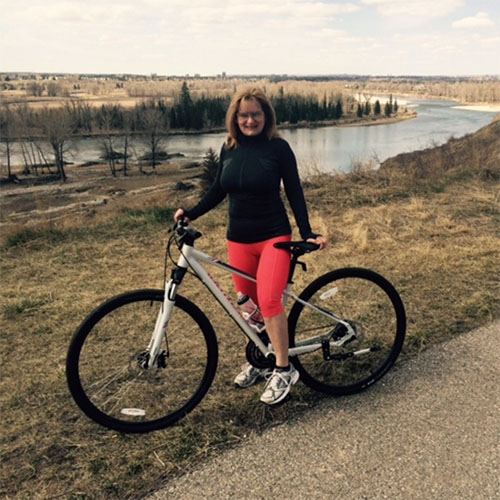 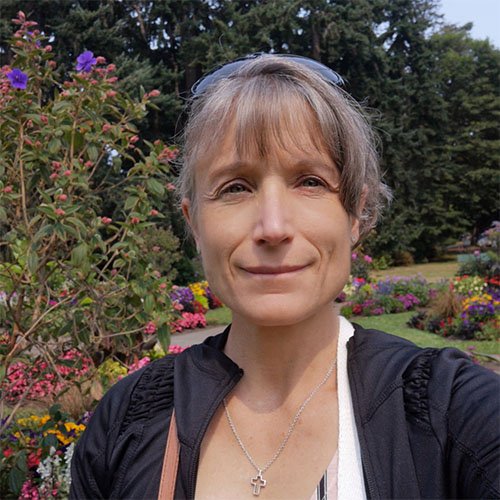 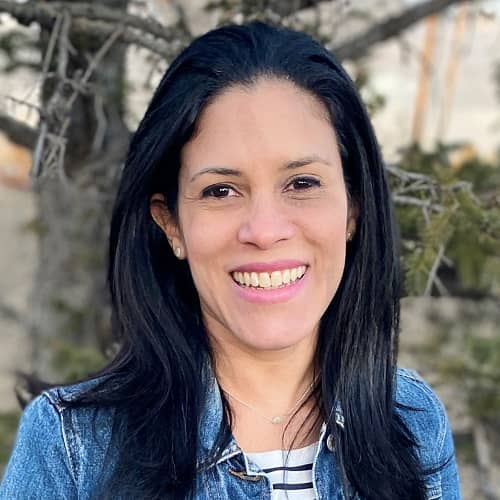 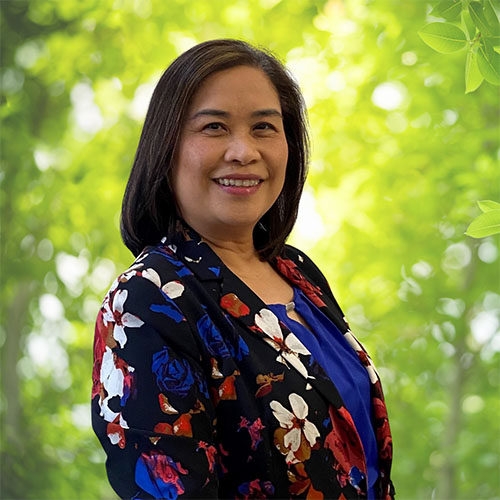 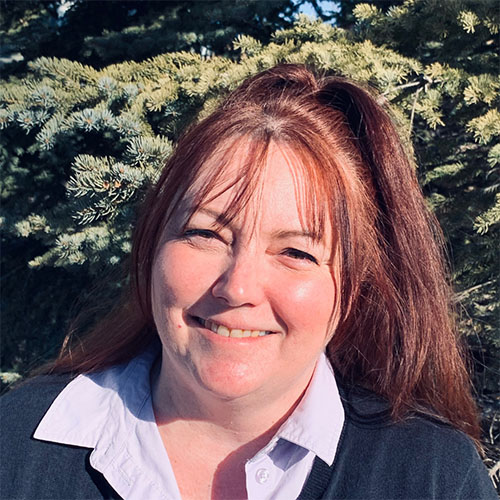 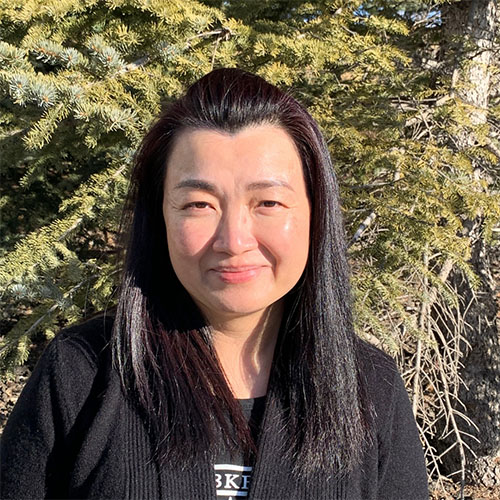 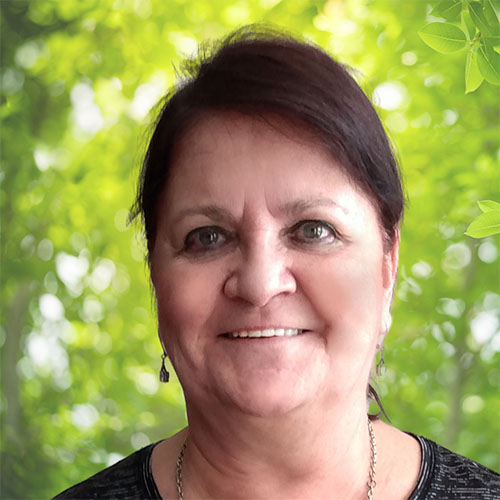 Do you prefer to speak another language other than English? We offer dental appointments in Korean, Japanese and French. Just let us know what you prefer when you book with us.
Call (403) 239-0010
Request Appointment

Dental Reviews From Our Patients

I’ve been going to see Dr Cam Brauer for a little over 5 years and had one of my best visits today. Today I was greeted by my hygienist Kate and she turned a normal blah Monday morning into a positive start to the week. Well Done everyone.

Kind and courteous staff, dentist took the time to explain everything. The only tiny comment I would have is the binary gender choices on the intake form, to be more inclusive would be great to have a non-binary choice.

Dr. Ko is very professional, knowledgeable and friendly. He takes time to understand concerns and explains what he is doing. Appointments are on time, and staff are friendly and efficient. (+ Dr. Ko speaks Korean)

We want you to know that we are open and observing Covid-19 safety protocols. Patient health and safety is our #1 priority, and we use personal protective equipment for all our staff to serve you in a safe and healthy environment. ​Please complete the COVID-19 pre-screening form before you arrive for your appointment. If you answered YES to any of the questions or if you have any concerns, please call the clinic at 403-239-0010 to reschedule your appointment for another time.